More Than 50 Million Patients Use Medical Startup Practice Fusion, And It’s Saved At Least One Life 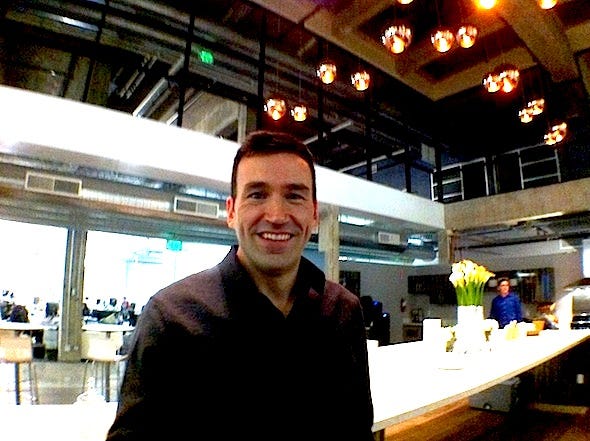 When Geico finally paid him for his injury, he used that money to pay his employees instead.

Howard followed up that Geico payment by raising $70 million in fresh funding and a massive period of growth starting in the beginning of last year. That’s quite the turnaround from struggling to make payroll, needing two root canals, and recovering from a motorcycle accident.

Here’s the next big idea he’s working on: Letting developers create apps that doctors can “prescribe” to patients. These might track their vitals, remind them when to take drugs, or otherwise help them stay on top of their health. They’ll all tap into Practice Fusion’s data.

We caught up with Ryan Howard, CEO of Practice Fusion, to find out where they are today. Here’s what we learned:

Here’s a lightly edited transcript of the interview:

RYAN HOWARD: Basically, you’re a sick patient, you go to see the doctor, your doctor ideally is using an electronic health record. We facilitate this entire process, when you call the doctor’s office, that appointment is in Practice Fusion. We have the entire scheduling system. All your vitals are being gathered by the nurse into the system, electronically. Let’s say you have depression, we have prescription data, we’re connected to 70,000 pharmacies. We’re connected to labs. On the referral side, making sure the data gets to another doctor in the network, we facilitate that. It’s basically CRM for doctors.

We have 50 million patients on the service and 150,000 medical practitioners—it’s the largest community by far. The data on the clinical side can be used for a number of things, we know when an epidemic or pandemic is happening in real time. We have more physician reviews that we haven’t posted, more doctor’s schedules. Most of the solutions out there cost around $40,000 to $60,000, in our model it’s totally free and totally web-based. We have a Gmail-ish model, you can be sending prescriptions in an hour.

BI: Wow. How are you guys still a startup?

RH: We’re definitely getting toward the end. It’s kind of binary, you’re a startup or you’re a company that’s gone public. That’s the switch. We’re getting substantial, the patients, the doctors with 200 employees, it’s starting to churn up as well. We’re starting to have a lot of presence.

BI: How did you guys get started?

RH: We’re about five years old. I was in integration product management. But I woke up one day and said, man, I’m working in a cube. I just wanted to have some purpose in my life, around that time I ran the Team in Training marathon. I was looking to do something more like that. The company I worked with was just doing integration, retail, supply chain. My epiphany was, even if I work for a company, even if I’m a cog in a big wheel, at least if it’s a health plan, someone is benefiting at the end of the day.

I had two jobs after that, one with the largest physician group in the Bay Area. They service a lot of doctors and patients, I learned a lot about the product space. You’ll see 19 different doctors in your life, probably more, I was like, where’s my data. How is it fetched. The answer is, it’s in paper in the doctor’s office, it doesn’t get fetched. There are 200,000 deaths a year just because you can’t get that data.

From there I worked for Halsey Minor, the founder of CNET. Halsey was also the largest investor in Salesforce.com. He started a company called GrandCentral, it ended up being Google Voice, but the first incarnation basically was the cloud. You could integrate and build on-demand apps in the cloud before anyone else with GrandCentral.

[That’s where I realized] the doctors won’t pay for software, this is a way to get doctors into a service.

While I was at GrandCentral I started working on the project, the first incarnation shut down. Then I sold my house, burned through that, and sold my car, and burned through that, and went into massive debt. We got to about 1,000 users when the market across the board totally dropped out. It was a disaster. By the time I got the company funded I was four years behind my back taxes, I needed two root canals. In 2008, there was just no more money, and I couldn’t call anyone. The current investors were tapped, they had all lost about 30 percent in their portfolios. I thought I had to shut it down. I had gotten into a motorcycle accident a few years back, and right then Geico decided to pay me. Instead of fixing my rotator cuff, I used it to meet payroll. Then we closed [a round with] our investors, Salesforce.com, others, and that’s how the story goes.

When I coach or mentor or I’m on a board, I always discuss about how far you’re willing to go. You think you’ll build it and it’ll be done in a few months, that’s not how it goes. Building technology is generally an unknown quantity.

BI: Is any of the service on-premise? Or entirely Web-based?

RH: It’s all cloud-based. Regulations are pretty gnarly, it has to be certified against a federal standard. You as a patient have the ability to export your data at any time. The checks are cut if the doctor uses a certified system, they have to show that they used it on a large percentage of their patient population. It’s, use the software in a meaningful way and start sharing data, because that’s a key problem.

BI: When did you guys starting hitting critical mass?

RH: Early last year we had about 10 million patients, that was the point where we were like, this is significant. Mid last year we had 20 million. This year and last year were the tipping points. What’s the Schopenhauer quote? “All truths pass through three stages.” First they’re ridiculed, then they’re violently opposed, then it’s accepted as common knowledge. People would rip on it all the time, people thought it was vaporware. But we could set up implementation in a day or so. When we push an update, it goes to everyone. This data set can also be leveraged in a number of ways. We have more validated doctors, more schedules and reviews, this isn’t even the core of what we do.

At the end of this year, we will release websites for all of our doctors. No other vendor can do that. We have more physician reviews than any other site on the web. When you look up a doctor on Yelp, you don’t even know if that doctor is real. Our reviews don’t go out until after the doctor signs the chart. When I’m seeing you, I chart that, I put in your allergies, your immunizations, and at the end I sign that note and it becomes a legal document. We know the visit happened, that’s when we send off the review. It shows up in your email. When you look for a primary care doctor, you’ll see one of our doctors’ validated pages. These are some of the macro assets we’re starting to make available. On the mobile side, we’re doing a lot of work, and not just surfacing your data.

BI: How do you go about collecting data?

RH: It’s basically grinding it out. Everything doctors did in paper, that’s all gone. There’s a lot of different tools we’re starting to incorporate. We have a big iPad push coming at the end of the year. We have a ton of apps in beta. There are lots of devices that are pumping out data,  and they are coming to us to drop their data. If a doctor prescribes it, it’s different. We imagine very soon a doctor will prescribe a drug and then prescribe an app. We have more doctors engaged and making decisions, so we have the largest data source.

BI: How does it feel to be working on health care than, say, a photo-sharing app like Instagram?

RH: The epiphany I had a decade ago with Walmart stock price on my headstone still reigns true today. At some point, you’re going to have to decide, what’s your own long-term value. What have you contributed. This rock is gonna keep spinning the day you’re gone, was it a net positive or negative. We’ll see 100,000 patients today. At some point in your career it’ll get bad, you’ll be like, what am I doing. Are you working on a human resource payment solution, or a solution where it’s saving lives?

We hear stories, where, a doctor is seeing a patient today, but without this data I would have killed the patient. The best story we have, we had a patient where the standard course of care would be to give a blood thinner, but the data showed they had a clotting disorder and the thinner would have killed them. A really smart guy I know said it the best the other day: Facebook’s a website, period. When you look at Google, they have self-driving cars. It put it in perspective. I tend to think this is my life’s work. I’m proud of it, but it’s not like, standard pride. I just can’t think of working on something with more meaning. 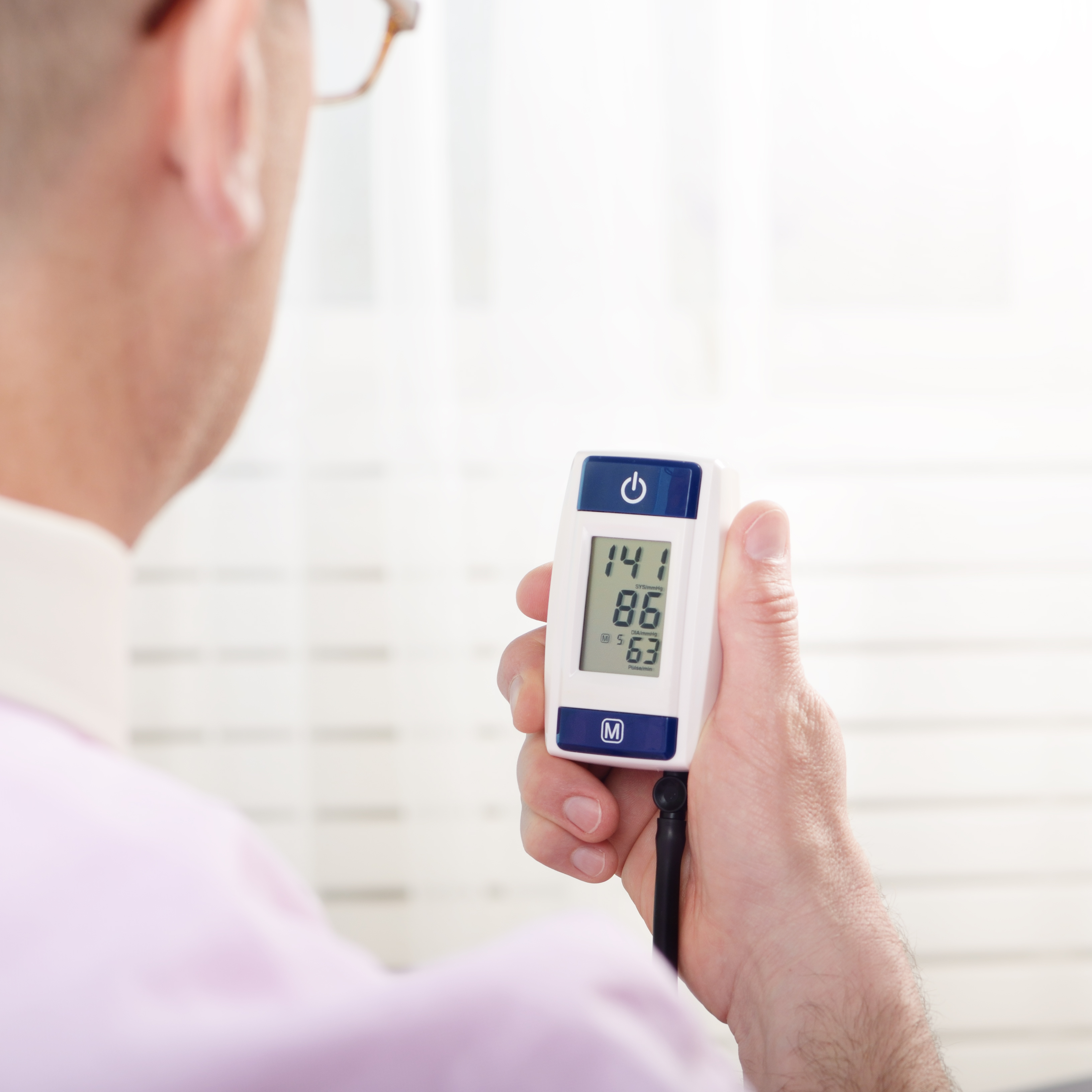 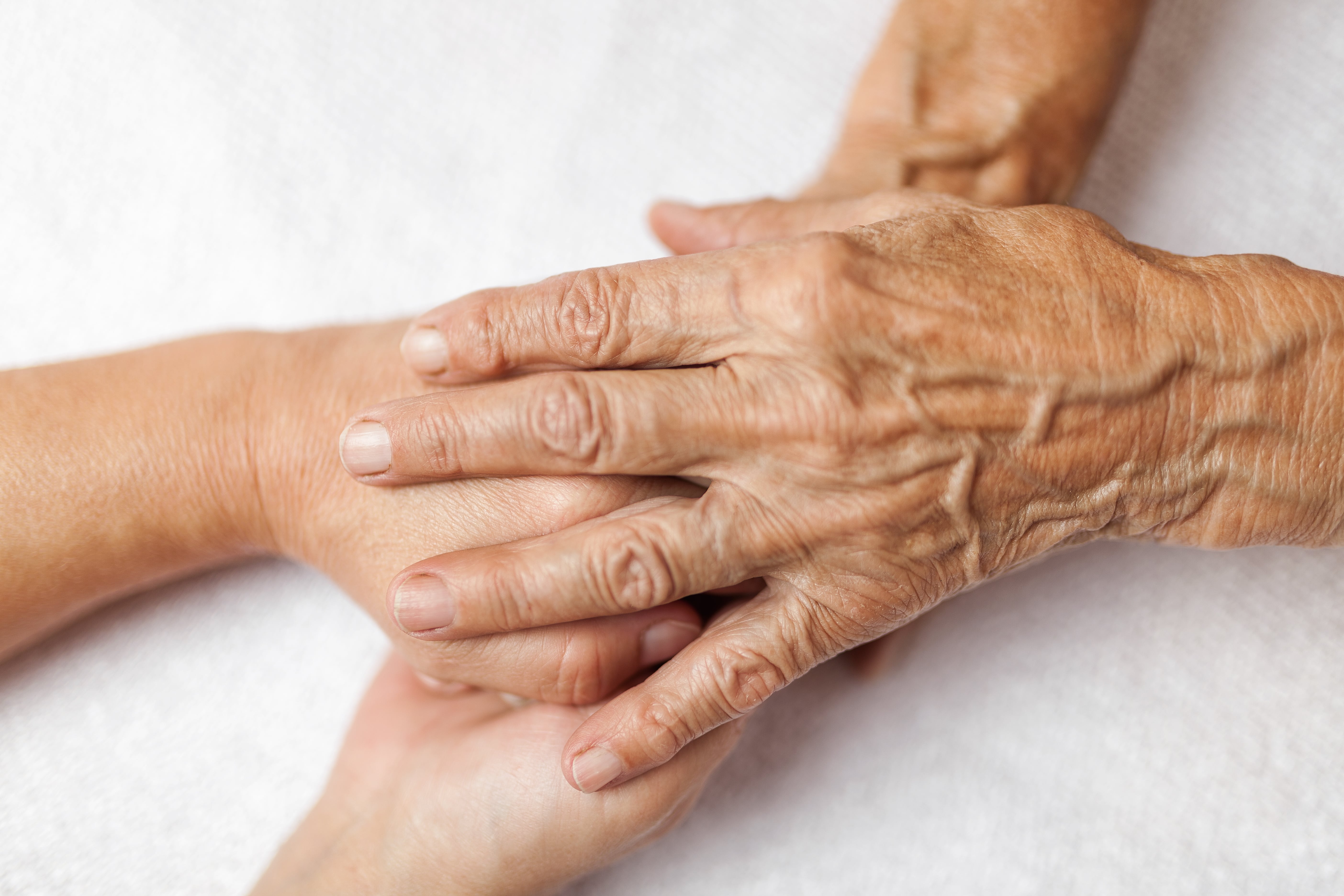 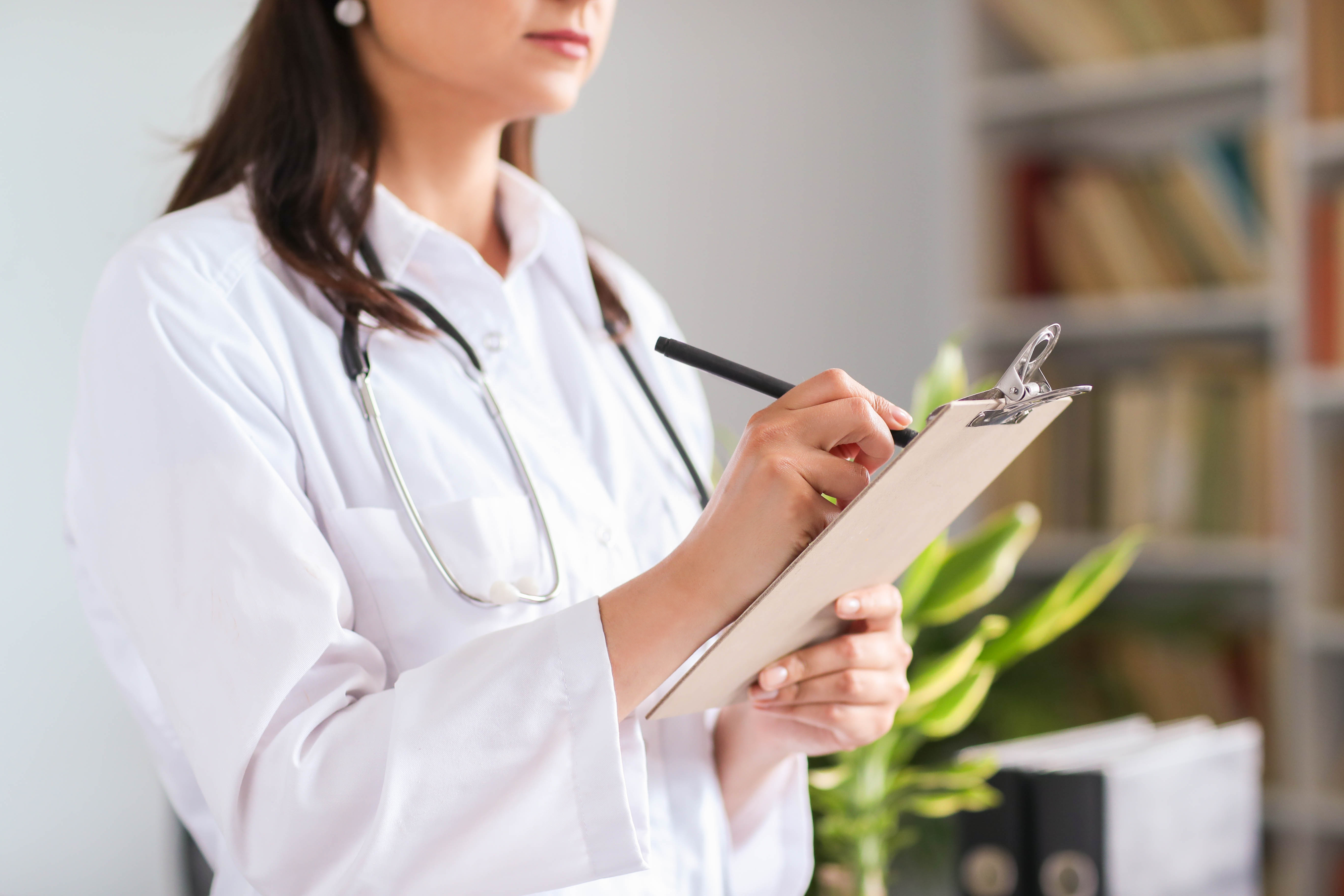